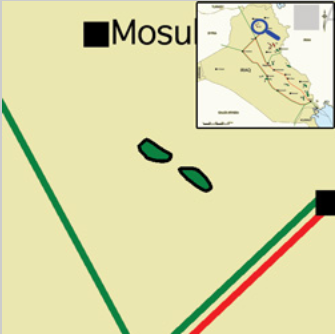 In February 2018, Sonangol took back operatorship of the field with a view to re-starting work immediately.

For latest news on the project please click here and here.