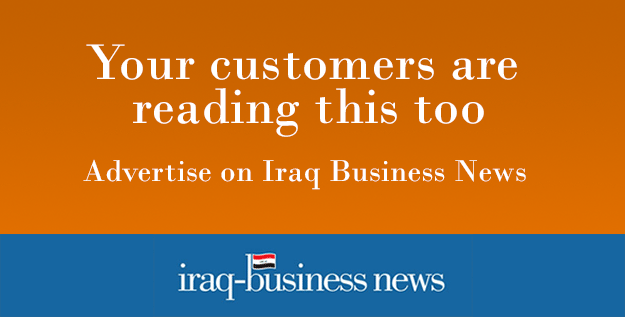 By adrianshaw on 20th April 2010 in Construction & Engineering In Iraq

An Iraqi investor has received a license to build a residential compound in southern Diwaniya, according to chairman of the Diwaniya Investment Commission. “The commission provided a license to Abdulkarim Hatef al-Zubaidi, an Iraqi investor, to establish a residential compound in southern Diwaniya at a cost of $21.240 million within 36 months,” Hakem al-Khuzaie told […]

By adrianshaw on 20th April 2010 in Iraq Banking & Finance News

A German company met with the Basra Investment Commission on Wednesday to discuss increasing its investments in the province, according to a commission official. “The IQ MARTRADE Company is considering investment in berth 8 at Khour al-Zubeir port, and is also keen to establish a factory to make oil pipes in the province,” Ahmad Wahied […]

By adrianshaw on 20th April 2010 in Construction & Engineering In Iraq

A Canadian firm is investing $299 million in 5,000 housing units in Baghdad. “The units will comprise a complete town including all the related services,” the Baghdad Investment Commission said in a release on Monday received by Aswat al-Iraq news agency. It said that at least 20 thousand people will live there. ( Aswat Al […]

The Ministry of Oil will decouple some directorates from the Ministry and annex the same to Naft Al Wassat Company in order to speed up establishing the company and to decrease the pressure faced by the SOC, MOC.

By GavinJones on 19th April 2010 in Iraq Transportation News

Etihad Airways will become the first UAE carrier to fly direct to Iraq, from April 26

By GavinJones on 19th April 2010 in Iraq Industry & Trade News

By adrianshaw on 19th April 2010 in Iraq Banking & Finance News

Iraqi internet service provider FastIraq is to connect more than 100,000 homes and offices to the internet, following the arrangement of funding with Dar Es Salaam Investment Bank (“DES”). FastIraq was advised by Northern Gulf Partners (“NGP”), which secured finance based on projected cash-flow; this is a significant departure from the traditional requirement to secure […]

The Romanian government has offered the Iraqi Ministry of Higher Education 10 graduate scholarships. “There are three scholarships to earn a masters degree, and seven to earn the doctorate grade,” the Ministry said in a release on Sunday received by Aswat al-Iraq news agency. It explained that the scholarships embrace the fields of biotechnology, medical […]

By adrianshaw on 19th April 2010 in Iraq Public Works News

Iraq Ministry of Oil said that it is about to open a new production unit in Al Dawra refinery south Baghdad in order to answer the needs of the capital.