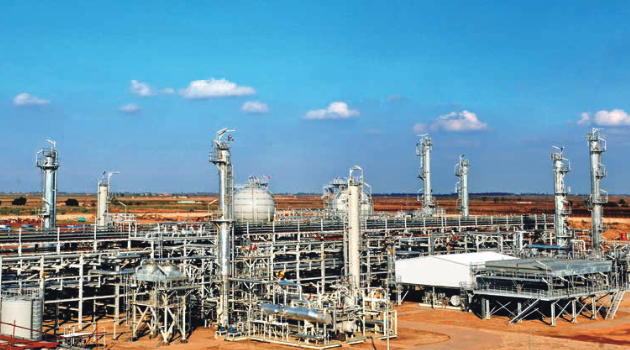 By John Lee. Iraq's oil ministry has denied a report from Bloomberg that it plans to shut down the al-Ahdab oil field in Wasit due to protests. In a statement the Ministry said the protests near the field are not related to the oil industry, but to the administration of the province. (Source: Ministry of […] 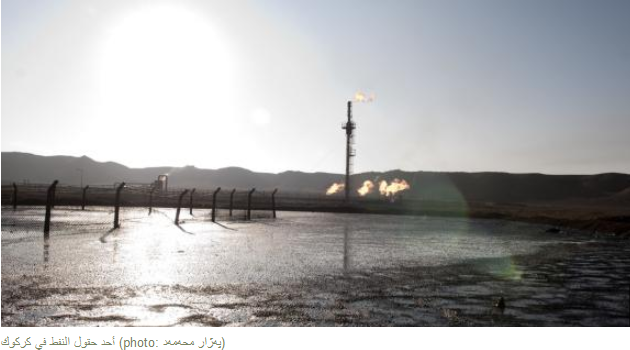 This article was originally published by Niqash. Any opinions expressed are those of the author, and do not necessarily reflect the views of Iraq Business News. Chinese Company Pollutes, Causes Disease: Is The Oil Industry Killing The Poor in Wasit? As soon as the Chinese oil company began extracting oil from the Ahdab oil field in […]

The governor of Iraq's Wasit [Wassit] province, Mahdy al-Zubaidy, has announced that production at the al-Ahdab oilfield has reached 60,000 barrels per day (bpd). According to a report from Bloomberg, he went on to say that the field’s output capacity will increase to 120,000 bpd by the end of the year, while Oil Minister Abdul […] 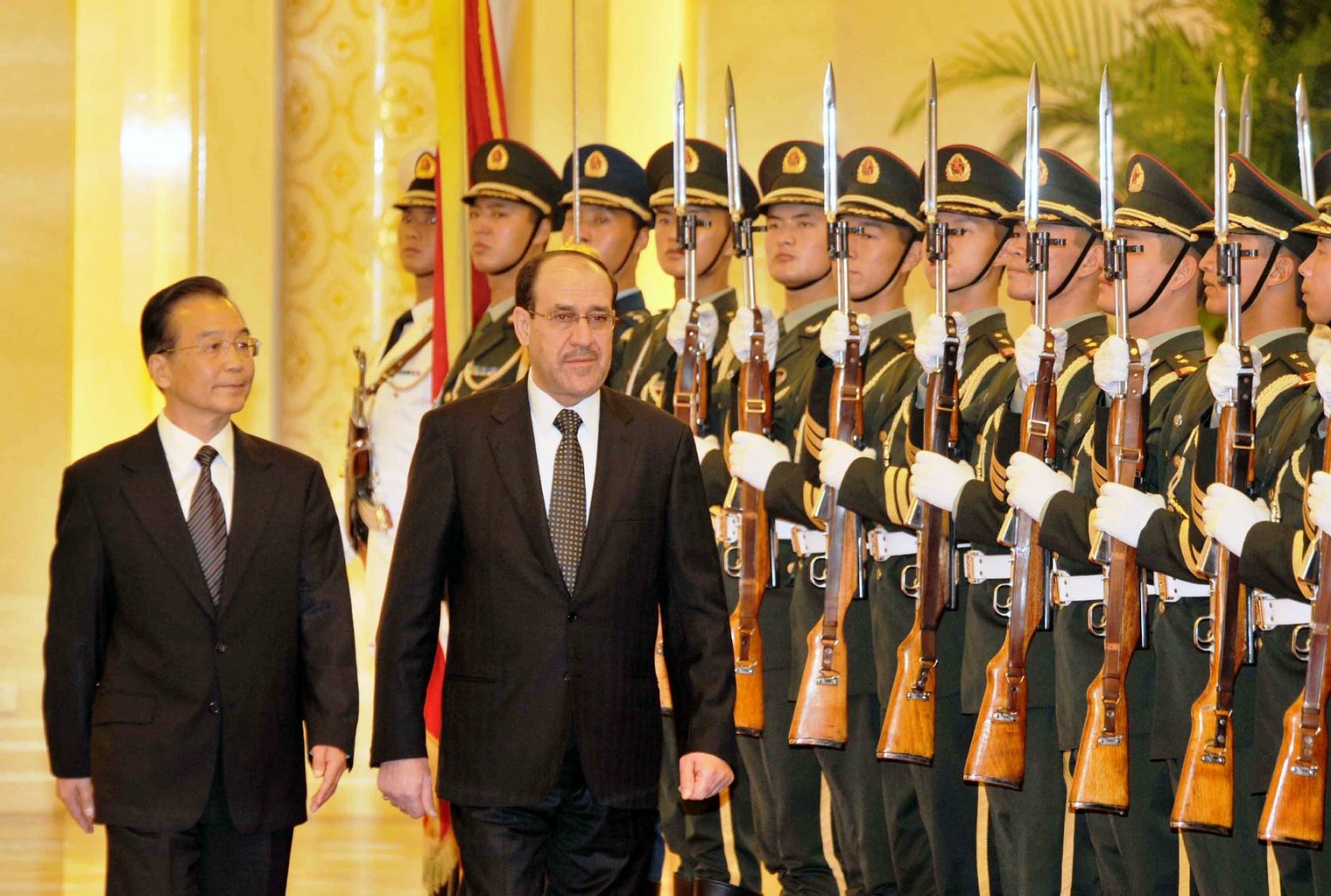 Iraq has asked China to set up a fund to help with the reconstruction of the war-battered country, Iraqi government spokesman Ali al-Dabbagh said on Monday during a visit to Beijing by Iraqi Prime Minister Nuri al-Maliki. Reuters reports that he also said Baghdad was keen to get Chinese companies investing in the country, which […]