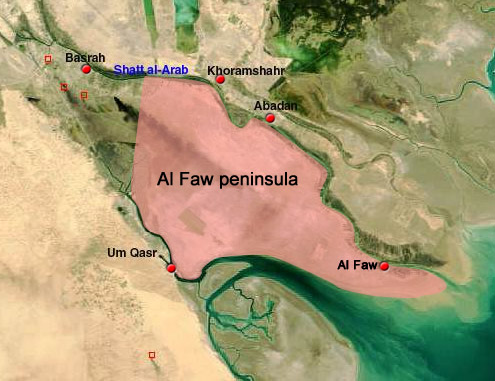 By John Lee. Iraq's Ministry of Oil has awarded the Al Faw [Al Fao] refinery and petrochemicals project to two Chinese companies. In a statement, the ministy named the companies as Power China and "Nerco Chinese Companies". Mr. Assim Jihad, the spokesman of the Ministry,  said the refinery will have a capacity is 300,000 barrels/day. […]