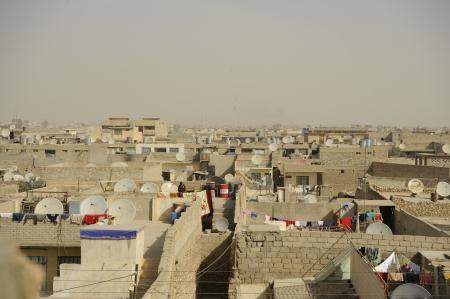 By John Lee. The Wall Street Journal has written a report based on six interviews with Mosul residents describing life in the city under the rule of the so called "Islamic State". In the report, citizens describe a Taliban like rule of brutality enacted upon those who are seen to transgress against the highly austere interpretation […]