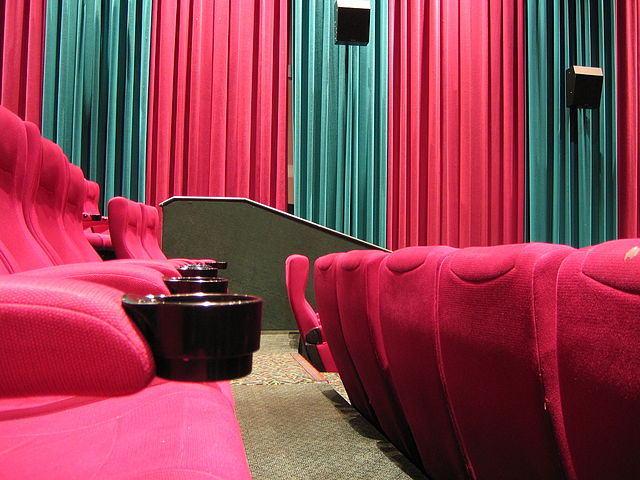 By Editor on 22nd October 2013 in ‘Your Country’ – United States, Leisure and Tourism in Iraq

During opening remarks, organizers of the 5th Baghdad International Film Festival publicly praised the U.S. Embassy for its role in funding the opening and closing ceremonies, festival publications, a photography exhibit, and a two-day photography and cinematography workshop at a local orphanage. Although U.S. officials were unable to attend, the Deputy Minister of Culture joined […]