CNN has produced a new video report on the development of Kufan Group's Basra Logistics City, which occupies the site of the former Camp Bucca [Boca] near Umm Qasr. (Source: CNN) 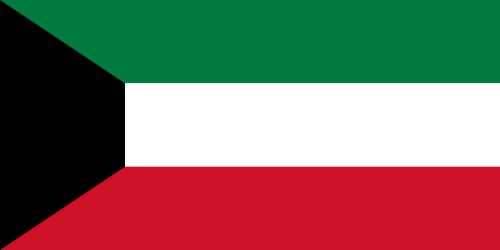 Three rockets were fired in the area of the Iraq-Kuwait border on Friday. Reuters quotes an Iraqi official as saying that they landed inside Iraq and were not aimed at Kuwait or the disputed Mubarak port. "The rockets targeted the (former) Bucca prison building, which is used by foreign companies," Ali al-Maliki, head of the Basra […]

Details of the new Basra Logistics City, on the site of the old Camp Bucca, have been released. In December, the head of Basra Investment Commission said the $245 million-deal with the Iraqi Kufan Group and the American Northern Gulf Partners to develop the site marked a significant step toward rebuilding Iraq as it emerges […] 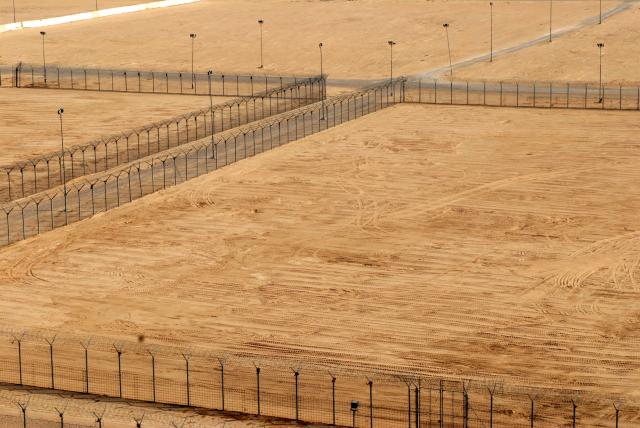 Basra's Governor, Shaltagh Abboud al-Mayah met with the director general of UAE-based firm in recent days to discuss a possible investment in the site of the former prison at Boca [Camp Bucca]. “The discussions were fruitful,” said a statement issued by the local authorities in Basra, and reported by Aswat al-Iraq. The company’s director general […]