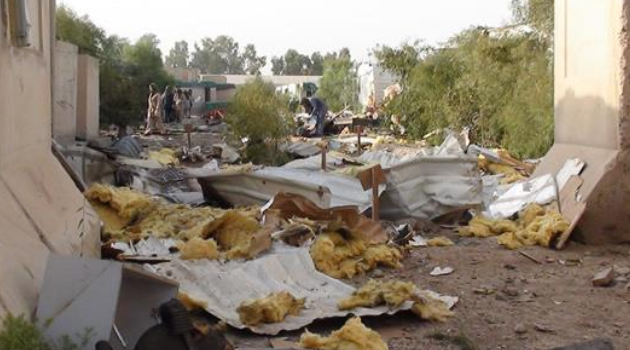 By Editor on 16th September 2016 in Politics, Security

By Mustafa Saadoun for Al Monitor. Any views expressed here are those of the author, and do not necessarily reflect the views of Iraq Business News.  What's next for Baghdad-Tehran ties as last MEK members leave Iraq? On Sept. 10, commenting on the news that the last batch of Iranian dissidents affiliated with the Mujahedeen-e-Khalq […]

By John Lee. Camp Liberty, which houses Iranian dissidents near Baghdad Airport, was shelled on Monday, wounding more than 40 residents, according to a  report from Reuters. The camp houses members of the opposition People's Mujahideen Organisation of Iran (PMOI), which said it suspected "Iraqi groups affiliated with the Iranian" government were responsible for the […] 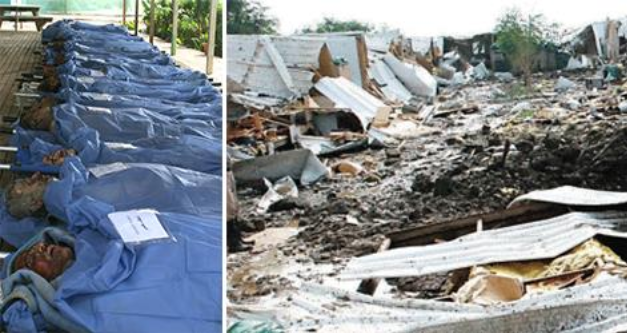 By John Lee. The United Nations Secretary-General has condemned the attack last week on Camp Hurriya (Camp Liberty), near the Baghdad International Airport, which left at least 26 residents dead and many more wounded. The attack reportedly also caused casualties among the Iraqi Security Forces in the vicinity of the Camp. The Secretary-General called on […] 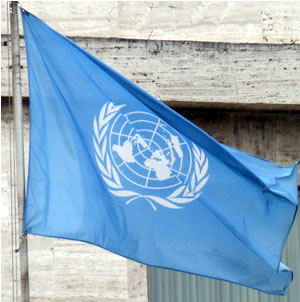 The Special Representative of the United Nations Secretary-General for Iraq (SRSG), Mr. Martin Kobler, welcomed the relocation of a first group of 14 Camp Liberty residents to Albania. “The residents’ arrival in Albania late last night is an encouraging first step in the relocation of the group of 210 residents the Albanian government has agreed […]