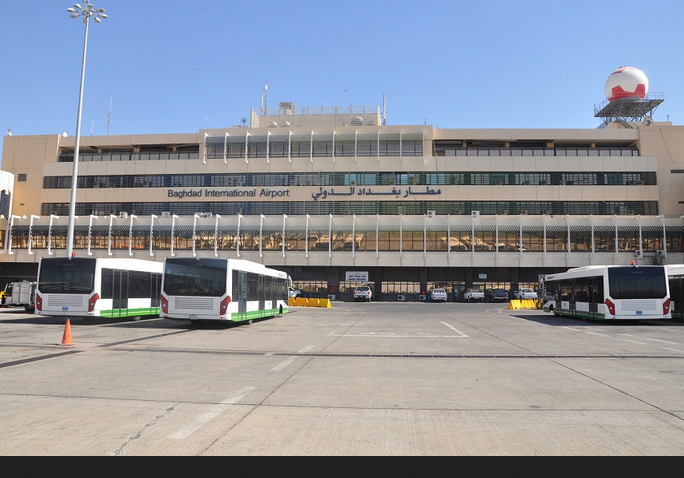 By Editor on 27th January 2015 in Iraq Transportation News, Security

By John Lee. Several airlines have suspended flights to Baghdad on Tuesday after bullets hit an airplane as it was landing at Baghdad International Airport. Reuters reports that two passengers were slightly injured when three or four bullets hit the body of a flydubai plane carrying 154 passengers on Monday evening. It was not known […]