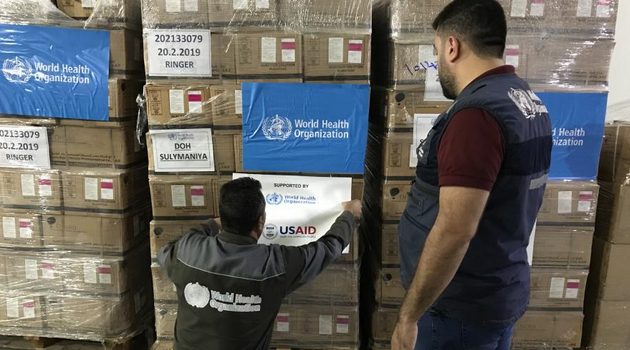 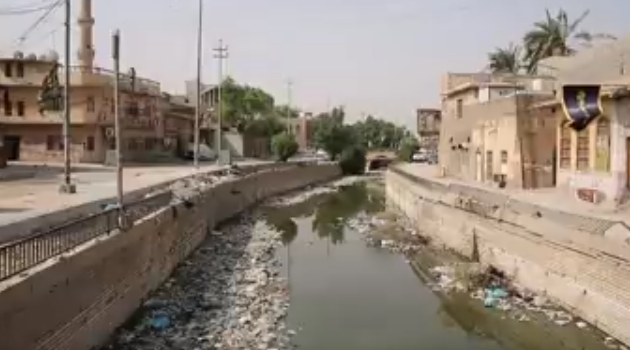 By Editor on 27th October 2018 in Construction & Engineering In Iraq

From Al Jazeera. Any opinions expressed are those of the authors, and do not necessarily reflect the views of Iraq Business News. Doctors in the southern Iraqi city of Basra are worried that diseases like cholera and diarrhoea might spread through the city's unuseable water supply. Basra's canals are blocked by piles of rubbish and […] 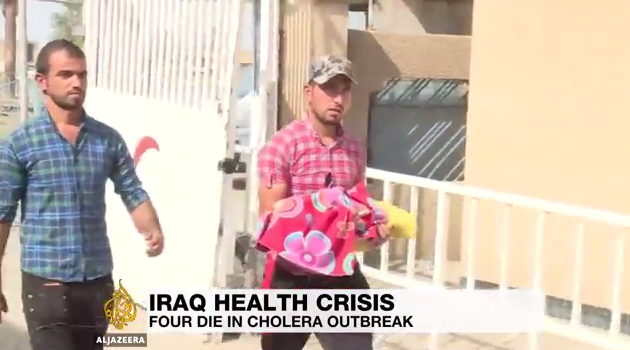 By Bob Tollast on 20th November 2015 in Healthcare

By Simon Kent. Concern is mounting in Iraq following an outbreak of cholera which has caused at least 5000 cases since September, with many more suspected to have gone unreported. World Health Organization official Rana Sidani described the current crisis, noting that, "We expect an increase in the rate of infections [beyond] the officially declared […] 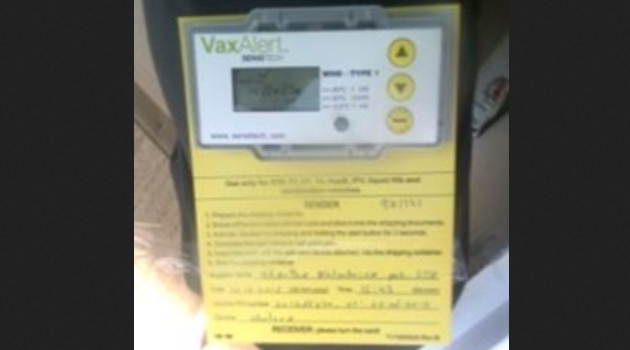 By Editor on 31st October 2015 in Healthcare

Iraq declared an outbreak of cholera on 15 September 2015. The current number of laboratory confirmed cases is 2055. As an integrated part of the current outbreak response strategy oral cholera vaccines (OCV) have been mobilized through the international coordination group based in Geneva. Based on a public health risk assessment, it has been determined […] 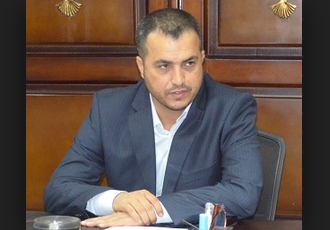 By John Lee. Iraq's Ministry of Construction and Housing and Public Municipalities is reported to be about to sign a contract worth 10 billion dinars ($8.6 million) with an Iranian company to buy chlorine and alum for water purification. Tariq al-Kikhany (pictured) said that in view of the cholera epidemic that has hit a number […]

By Editor on 21st September 2015 in Healthcare

From Al Jazeera. Any opinions expressed are those of the authors, and do not necessarily reflect the views of Iraq Business News. Iraq's government has ordered daily water tests and other measures to try and contain an outbreak cholera that has been blamed for the deaths of at least six people in a town west […]