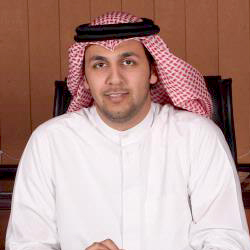 By Editor on 21st May 2012 in Construction & Engineering In Iraq, Iraq Oil & Gas News

Construction Tech, part of the UAE-based Tech Group, has won two significant deals in Iraq totaling over $47 million, according to a report from Trade Arabia. The bigger of the contracts is a $45 million deal to revamp the Central Bank of Iraq, while there is also a $2.15 million agreement with Shell to support […]