By John Lee. An official from Iraq's Ministry of Housing and Construction has told Bloomberg that the ministry has signed a contract with the Danish company COWI for the design of a highway linking Baghdad with Turkey. The company, based in Lyngby, Denmark, is due to complete preliminary designs within 20 weeks before working on […] 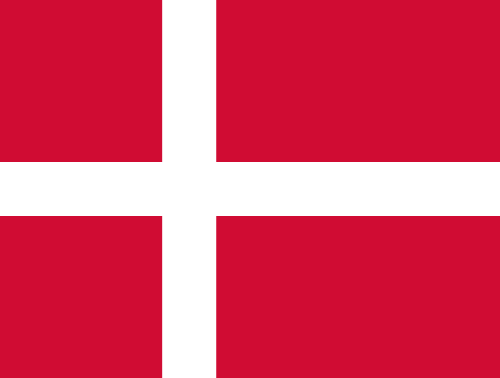 By Editor on 9th June 2012 in Construction & Engineering In Iraq

Iraq's Minister of Construction and Housing, Mohammed Sahib al-Daraji [Darraji],  has reportedly discussed plans for Highway No. 2, which runs from Baghdad to the Turkish border, with a Danish engineering design company. According to the report from AKnews, the company concerned is called "Coy", but Iraq Business News believes it to be COWI Holdings. The minister […]

By Editor on 23rd March 2012 in Construction & Engineering In Iraq

The Iraqi government has agreed to hold talks with China’s Poly Technologies on a plan to build a highway linking the country with Turkey and Syria, according to a report from Bloomberg Businessweek. Iraq’s minister of construction and housing will discuss the design of the project with Denmark’s COWI Holding A/S, said government spokesman Ali […]