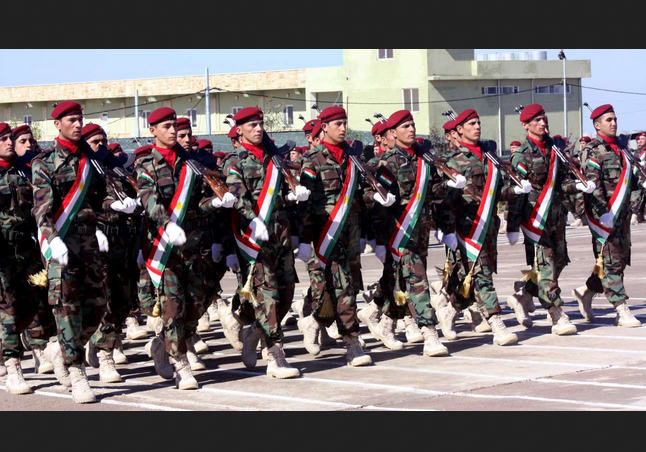 Lieutenant General Jabbar Yawar, Secretary-General of the KRG Ministry of Peshmerga Affairs and the Spokesperson of the Region’s armed forces, stated that Peshmerga forces (pictured) now control Kirkuk city after the Dijila Operations Command retreated from its position. He said, “Peshmerga forces are in control of the majority of the Kurdistan Region outside of KRG […]