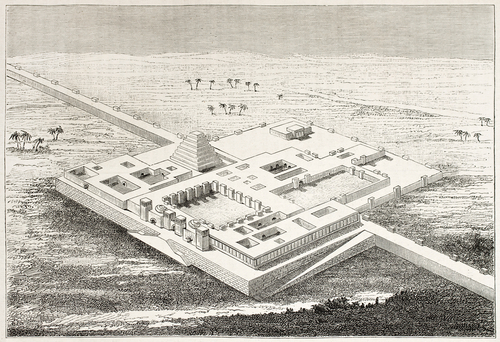 By Patrick Schmidt. The Iraqi Director of Antiquities has confirmed that the Islamic State (IS, ISIS, ISIL) destroyed portions of the historical city of Dur-Sharrukin (Khorsabad). The city was once a capital for the Assyrian Empire. The militants also ransacked the Mosul Museum and destroyed other artifacts in the Mosul Library. The group has also […]