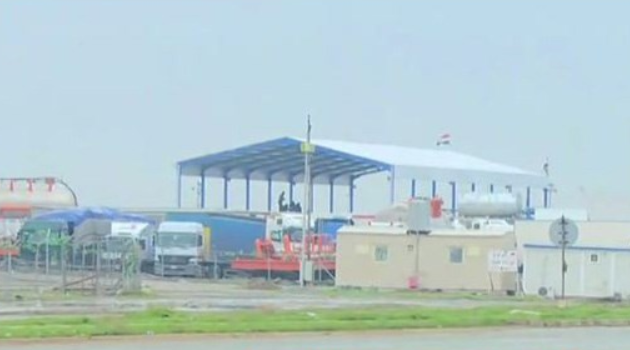 By John Lee. The Iraqi government has reportedly removed the Fayida customs post between Mosul and Duhok province on Tuesday, following a parliamentary vote that deemed the customs points illegal and ordered their removal. According to Rudaw, the checkpoint, along with two others established by former Iraqi PM Haider al-Abadi between Sulaimani and Kirkuk and […]