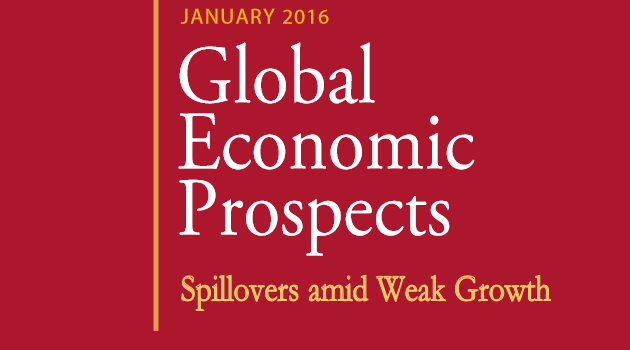 The World Bank expects the Iraqi economy to grow 3.1 percent in 2016, according its flagship "Global Economic Prospects" report released yesterday. This follows an estimated growth of 0.5 percent last year, driven by increased oil production. Growth rates of 7.1 percent and 6.5 percent are predicted for 2017 and 2018 respectively. These figures are […]