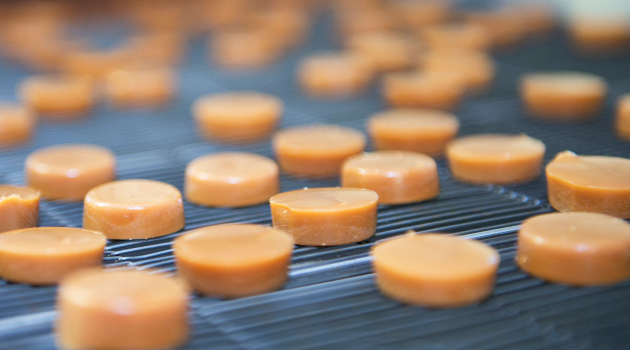 By John Lee. A Scottish sweet manufacturer is reportedly seeing sales of its fudge and toffee surge in Iraqi Kurdistan. According to a BBC report, Golden Casket linked up with Sulaymaniyah-based businessman Farhad Haseb to sell the confectionery to upmarket stores in Erbil and Dohuk, as well as other towns and cities in the region. […]