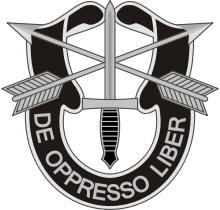 By Patrick Schmidt. Following the arrival of additional American military advisors to Iraq yesterday, the Defense Department reported that some of those troops had traveled to Sinjar Mountain. After almost a week of airstrikes by American aircraft and a simultaneous offensive by Kurdish security forces, thousands Yazidis who were trapped on the mountain can now […]