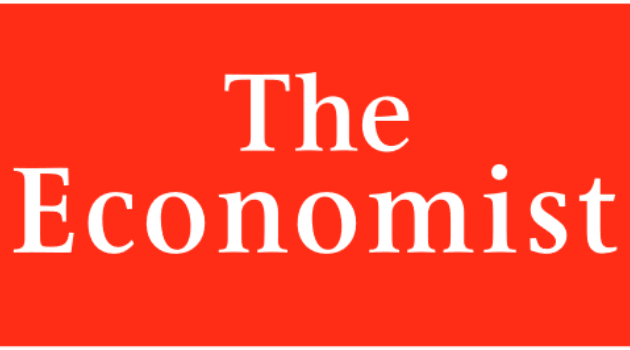 By Editor on 5th October 2019 in Construction & Engineering In Iraq, Security

From The Economist. Did American road-building in Iraq lead to more violence? Drivers called it the “highway through hell”. Attacks on the road linking Baghdad to Amman occurred so often in 2014 that truckers were paid three times the normal rate to haul goods along the artery. Gangs and militias were a constant threat. The […]