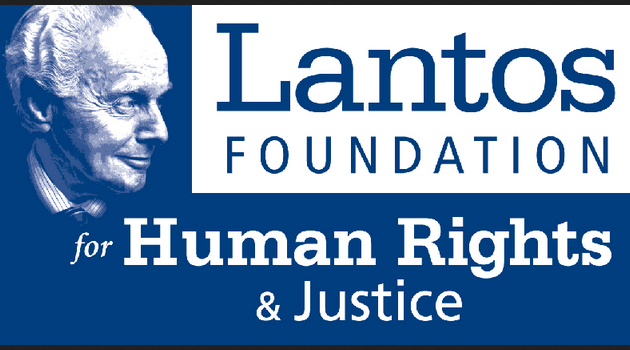 By Editor on 12th January 2017 in Politics, Security

The Lantos Foundation for Human Rights and Justice has announced that its highest honor, the Lantos Human Rights Prize, will be awarded to Iraqi parliamentarian and ISIS’ “most wanted” woman, Vian Dakhil, at an award ceremony in Washington, D.C. on February 8, 2017 at the U.S. Capitol. Dakhil will be given the 2016 award for her […]