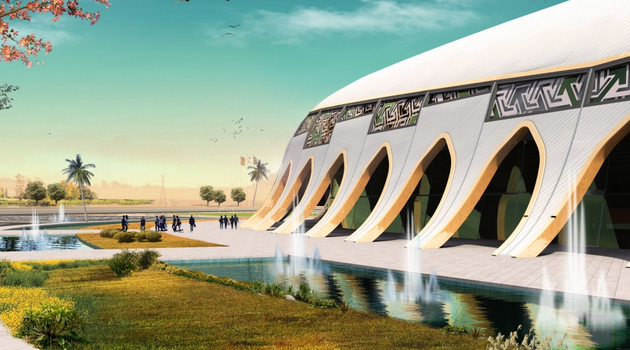 By Editor on 13th November 2016 in Construction & Engineering In Iraq, Leisure and Tourism in Iraq

By John Lee. Singapore-based Electro-Voice has supplied the sound system for the recently opened Karbala Olympic Stadium in Iraq. According to Entertainment Technology Press, audio for the project was provided by Baghdad-based APCO Electronics, which chose a sound system from Electro-Voice, including a multi-zone digital audio system, horn-loaded loudspeakers, amplifiers, microphones and wireless systems. The […]