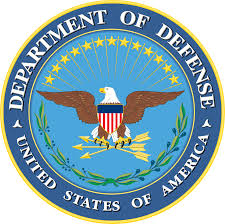 By Patrick Schmidt. American officials have announced that more US troops may be deployed to Iraq in the coming weeks. The additional troops would be based in the capitol city of Baghdad. Approximately 748 US troops have been deployed to Iraq since the rise of the Islamic State (IS). These troops supplement the usual 100 […]