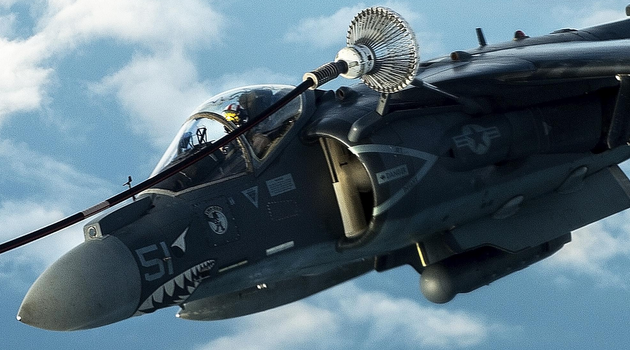 By Editor on 7th November 2016 in Security

This week the United States Government, through the U.S. Agency for International Development (USAID), will reach a significant milestone in its efforts to support Iraqi businesses. Loans extended by Iraqi Company for Financing Small and Medium Enterprises (ICF-SME) to develop or expand small businesses will reach a total of $26 million or ID 30.18 billion. […]