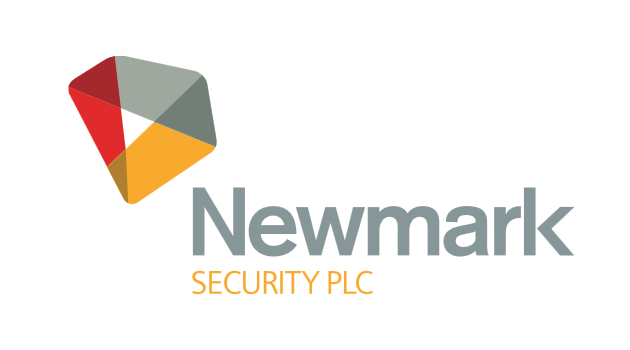 By Editor on 28th January 2016 in Construction & Engineering In Iraq, Security

By John Lee. Newmark Security, which describes itself as "a leading provider of electronic and physical security systems", has reported a sale of ballistic doors in Iraq. In its interim results for the six months ended 31 October 2015, announced on Thursday morning, the UK-based company stated: "We invoiced £307,000 in the period for 25 […]