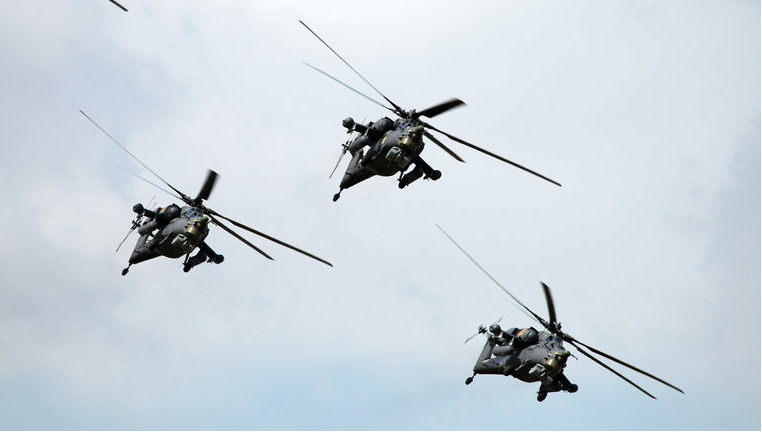 By Matthew Gayle. According to UPI, Iraqi officials are saying that the military has started taking delivery of Russian arms as part of a landmark $4.3 billion contract signed in October 2012. The officials have not specified which systems have arrived in Iraq or when, but UPI's sources say it's understood they include 10 fully […]