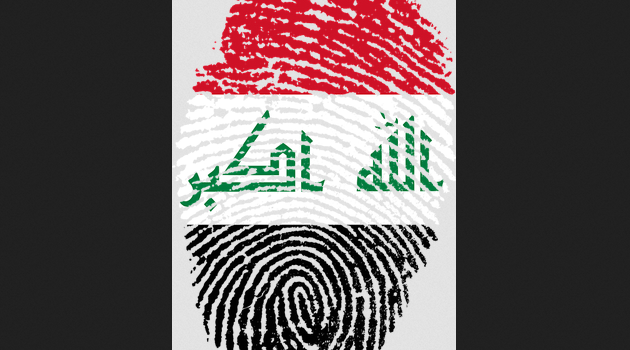 By Yassir Khudayri, for Open Society Foundations (OSF). In early October 2019, in Baghdad’s Tahrir Square and in many of Iraq’s other major cities, young Iraqis took the streets, chanting slogans such as “with life and blood we defend you, Iraq.” To those unfamiliar with the specifics of political and social life in the Middle East, […]