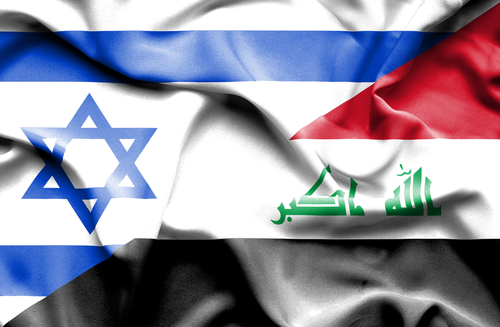 By John Lee. The first deputy speaker of the Iraqi parliament has reportedly said that Iraq plans to sue Israel for monetary compensation for bombing the Osirak nuclear reactor in Baghdad in 1981. Homam Hamoudi called on the UN to implement Security Council Resolution 487 from 1981 which gives Iraq the right to ask for […]