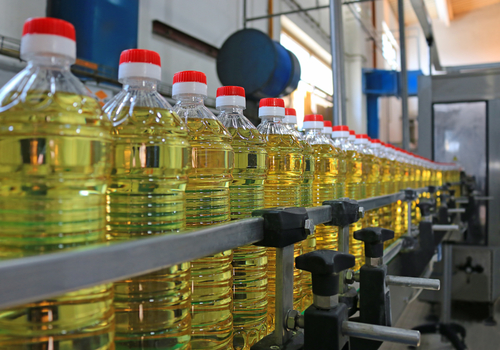 By John Lee. Iraq's Etihad Food Industries will reportedly start production at its new $100-million edible oils refinery in Babylon by the end of the year. Commercial Director Haidar Alnoumany told Reuters that the company started building the infrastructure two months ago, and when in production it will source crude (edible) oil from many origins […]