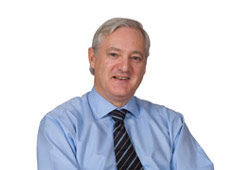 Oil giant Shell hopes its plan to use the huge amount of associated gas expected to come from Iraq's oil output growth over the next decade will be approved soon, the company's chief executive Peter Voser said on Tuesday According to the report from Reuters, he did not clarify what he meant by 'soon'. "We […] Royal Dutch Shell (LSE: RDSB) has already raised oil production from Iraq's Majnoon field to 70,000 barrels a day, up from 45,000 barrels a day previously, the company's Chief Executive, Peter Voser, said on Tuesday. The risk of operating in Iraq has increased in recent months, but operations are still going well, he said. The […]