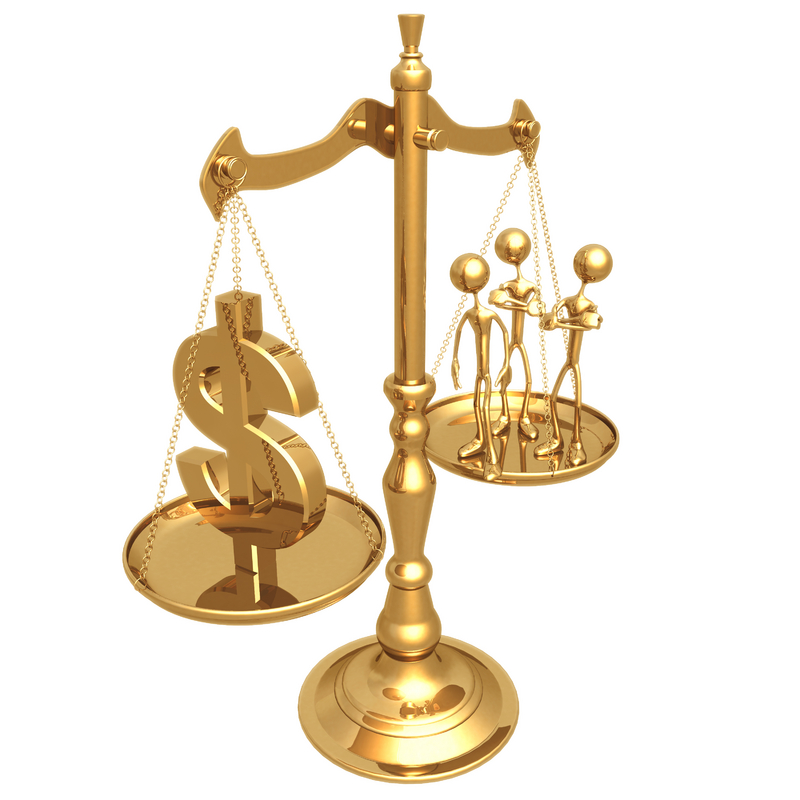 The 2010 budget is for $71.29 billion and the second largest amount since Iraq regained its sovereignty in 2005. A breakdown of spending shows that operational spending, which goes towards salaries, pensions, and the food ration system is - again - almost ¾ of the budget, and that electricity appears to be the priority of […]