By Editor on 8th November 2019 in Politics, Security

By Thanassis Cambanis, for Foreign Affairs. Any opinions expressed are those of the author, and do not necessarily reflect the views of Iraq Business News. Neglected Prison Camps Are Incubating a New Extremist Threat. The death of Abu Bakr al-Baghdadi marked the end of one destructive phase of the Islamic State, the extremist group also known […] 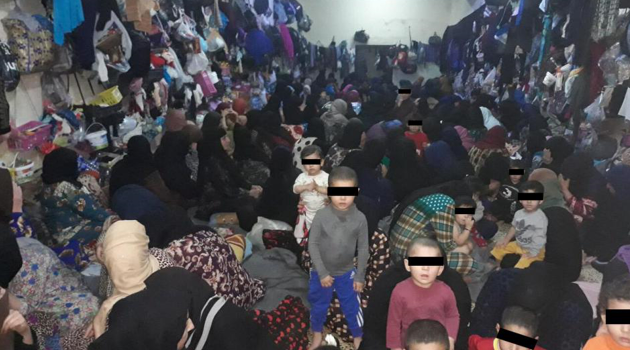 By Editor on 6th August 2019 in Security Iraq: Thousands Detained, Including Children, in Degrading Conditions Nineveh’s extremely overcrowded detention facilities are holding thousands of prisoners in Iraq, most on terrorism charges, for extended periods in conditions so degrading that they amount to ill-treatment. The authorities should ensure that prisoners are not held in inhuman conditions and that there is a clear legal […]

Iraqi officers have committed torture at a detention facility in Mosul at least through early 2019, months after Human Rights Watch (HRW) reported on the abuses and shared information about those responsible, Human Rights Watch said on Thursday. The Iraqi government did not respond to two Human Rights Watch letters requesting an update on steps […]