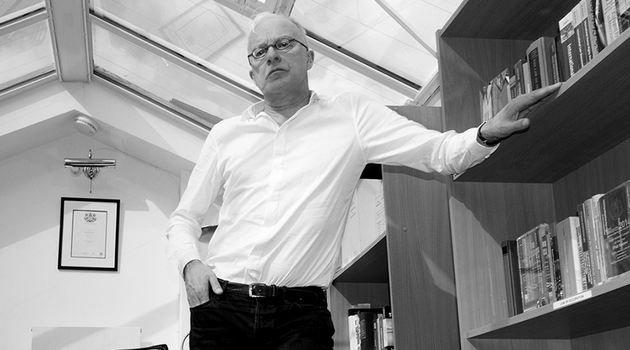 By Editor on 3rd February 2017 in Security

By John Lee. A UK-based human rights lawyer has been struck off as a solicitor after he was found guilty of multiple professional misconduct charges, including dishonesty and lack of integrity, relating to alleged abuse by the British military in Iraq, reports The Guardian. The British Iraq Historic Allegations Team (IHAT) said it would now […]