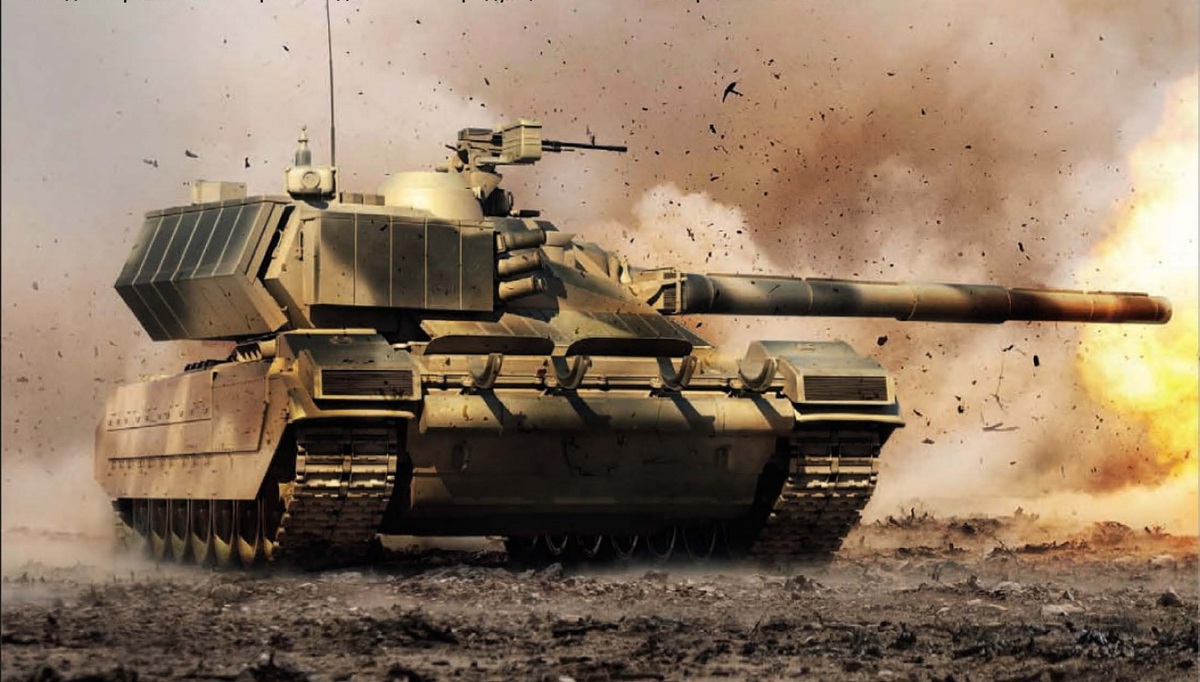 A Russian thinktank has predicted that China will be the fourth biggest buyer of weapons from Russia between 2013 and 2016, falling from the second place it held during the 2005 to 2013 period, according to a China Times. The Center for Analysis of World Arms Trade stated in a report released on Dec. 13 […]