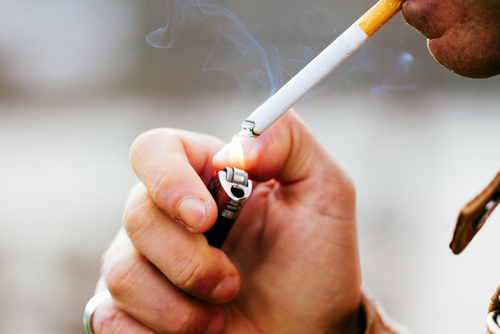 By John Lee. Imperial Tobacco Group, Europe’s second-biggest tobacco company, has reported that its revenues and profits for the nine months to the end of June were reduced by difficulties with its Iraq business. In a statement to the markets, the company said: "Underlying tobacco net revenue was flat but grew 1 per cent excluding […]