By Editor on 29th April 2019 in Construction & Engineering In Iraq 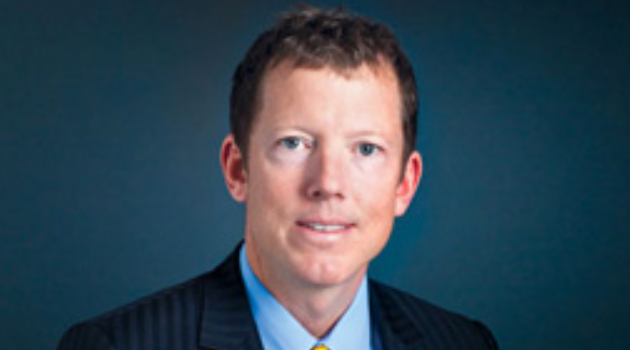 By John Lee. Genel Energy has announced that Nathaniel Rothschild and Simon Lockett have resigned from the Board. Accordingly, they will no longer stand for re-election at the Annual General Meeting of Genel Energy on 6 June 2017. Rothschild, along with form BP boss Tony Hayward, created the company in 2011 when their investment company […] 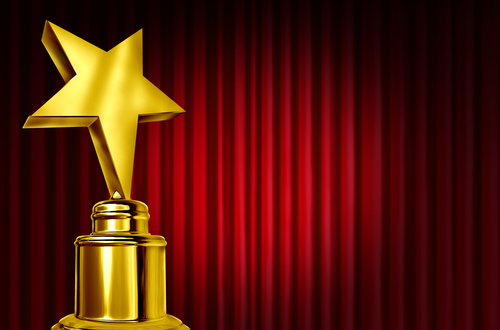 By Nora Lenderby. Iraq Business News is pleased to announce that our intrepid reporter John Lee has been honoured with an award from the Goldman-Rothschild Institute for Monetary Efficiency. Although no formal announcement has been made, we understand that the award relates to the maintenance of monetary stability in Iraq. At first Mr Lee was […]