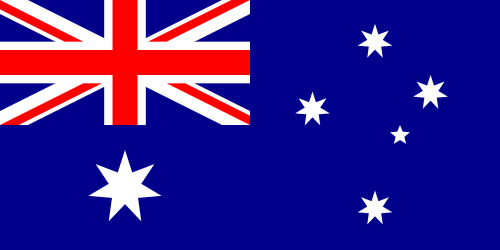 By John Lee. ABC and Fairfax Media report that Note Printing Australia, which is owned by the Reserve Bank of Australia, tried to do business with the Saddam Hussein regime despite UN sanctions. Company officials are said to have visited Iraq in 1998, during the UN sanctions, to discuss a contract to replace the country's paper […]