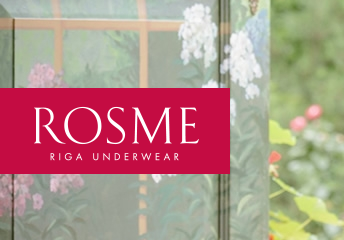 By Editor on 22nd October 2014 in Iraq Industry & Trade News

By John Lee. Latvian lingerie manufacturer New Rosme has reportedly opened its first store in Iraq, located in the city of Najaf. A spokesperson for the company said: "Although Najaf is one of the most religious cities in Iraq, where publicly exposing a woman's beauty is forbidden more than in any other part of the […]