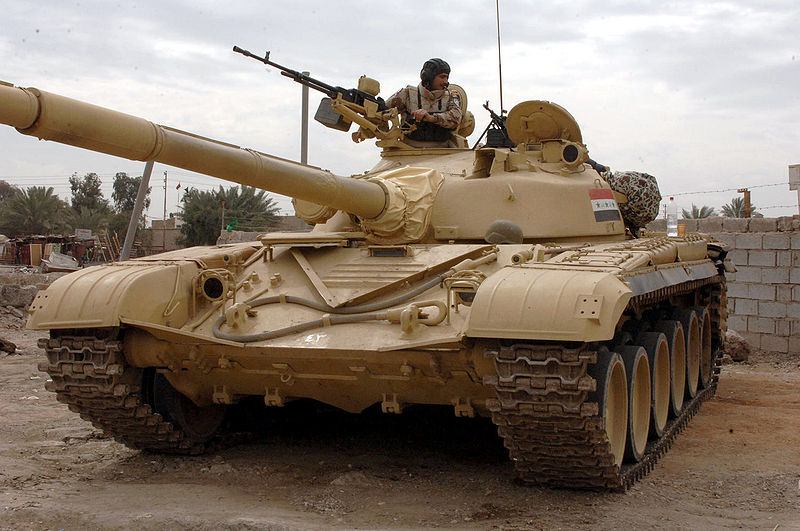 By John Lee. The Czech government has given the go-ahead to supply 100 military vehicles to Iraq, to support the ongoing fight against Islamic State (IS, ISIS, ISIL) militants. BasNews reports that the vehicles are reconditioned BVP-1 armoured personnel carriers (APCs) and T-72 tanks, to be supplied by a company called Excalibur Army. (Source: BasNews) […]