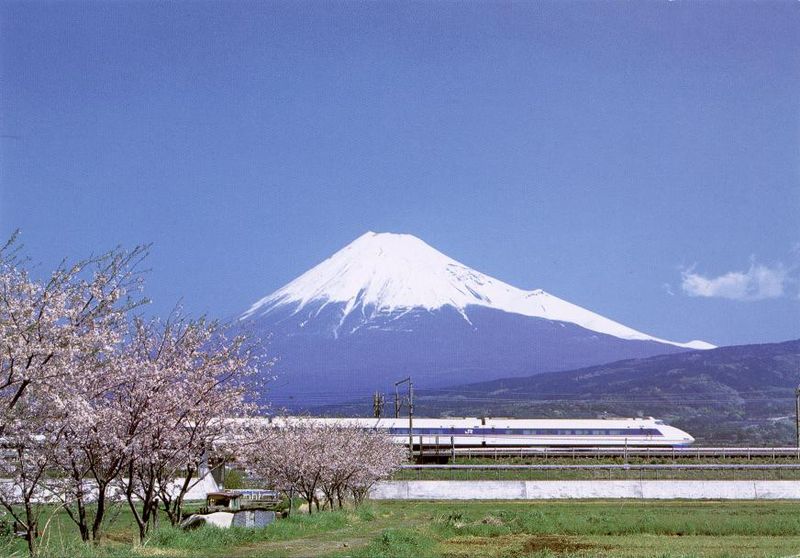 By John Lee. Japan has offered a loans of about 120 billion yen ($1.24 billion) to Iraq to build a new refinery and rebuild a port. Nikkei reports that Japan will initially lend 82.7 billion yen to build a refinery to extract natural gas liquids at the Rumaila oil field, while a second loan of […]