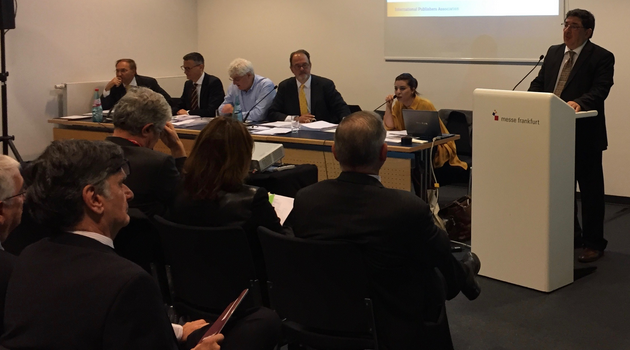 By John Lee. National publishers associations from Iraq, Ivory Coast, Mauritania, Morocco and Senegal became provisional members of the International Publishers Association (IPA). The General Assembly of the Geneva-based IPA agreed that the five applicants had met the conditions to become provisional members. After a period of up to three years, these publishers’ associations will […]