Humanitarian agencies are rushing to provide assistance to more than 90,000 people fleeing clashes in Anbar Governorate. “Our top priority is delivering life-saving assistance to people who are fleeing-- food, water and shelter are highest on the list of priorities,” Lise Grande, the Humanitarian Coordinator for the United Nations in Iraq said. Civilians are fleeing […] 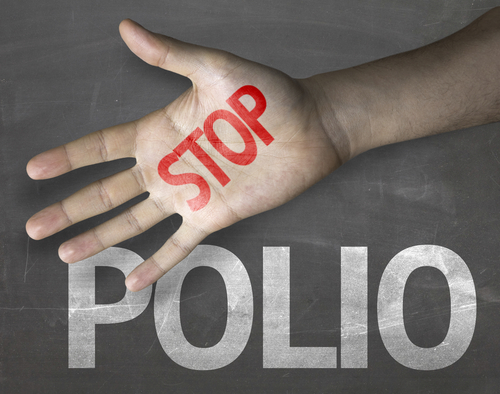 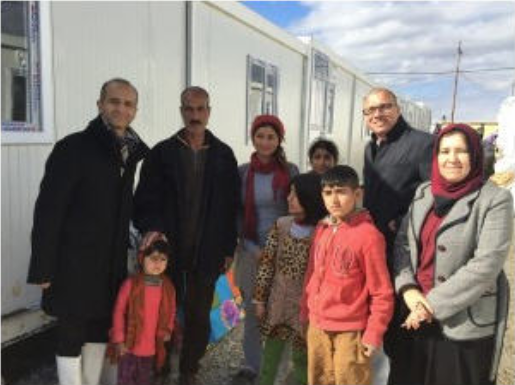 By Editor on 8th January 2015 in Security

Days before snow was expected to fall in the foothills of Dohuk, Iraq, 900 families are moving into the new camp for internally-displaced persons (IDPs) built through the collaboration of 8 UN agencies planned and led by UN-Habitat. UN-Habitat’s acting Regional Director from Arab States, Mr Dyfed Aubrey and UN-Habitat’s Country Director Dr Erfan Ali […] 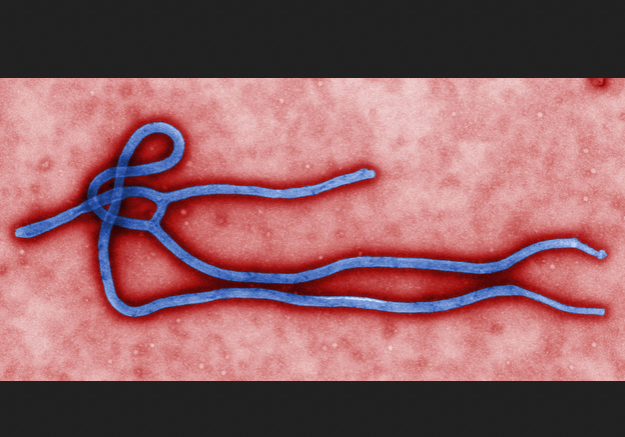 The Ministry of Health in Iraq, in collaboration with the World Health Organization (WHO), has confirmed that there is no suspected case of Ebola Virus Disease (EVD) in Iraq as of January 5th 2015. On 31 December, 2014, Al-Sabah newspaper, Shafaq news agency and Rudaw online newspaper reported a rumor of EVD cases in Mosul, […]