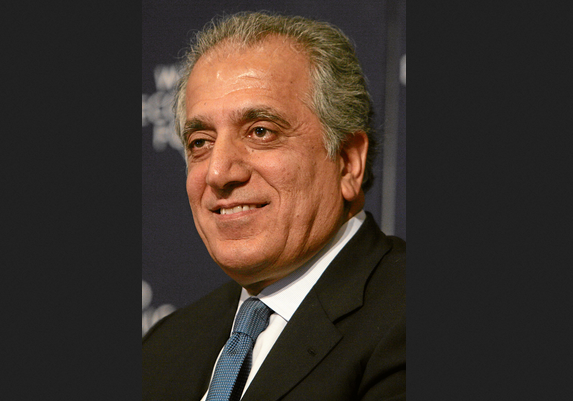 By John Lee. Former U.S. Ambassador to Iraq and Afghanistan, Zalmay Khalilzad, has said that Iraqi Shi’ite officials have complained of Iran’s interference in their country’s affairs, saying the militias backed by Tehran might turn against each other in the future over a dispute on oil. In an interview with Asharq Al-Awsat, he added: "[Iraqis] […]