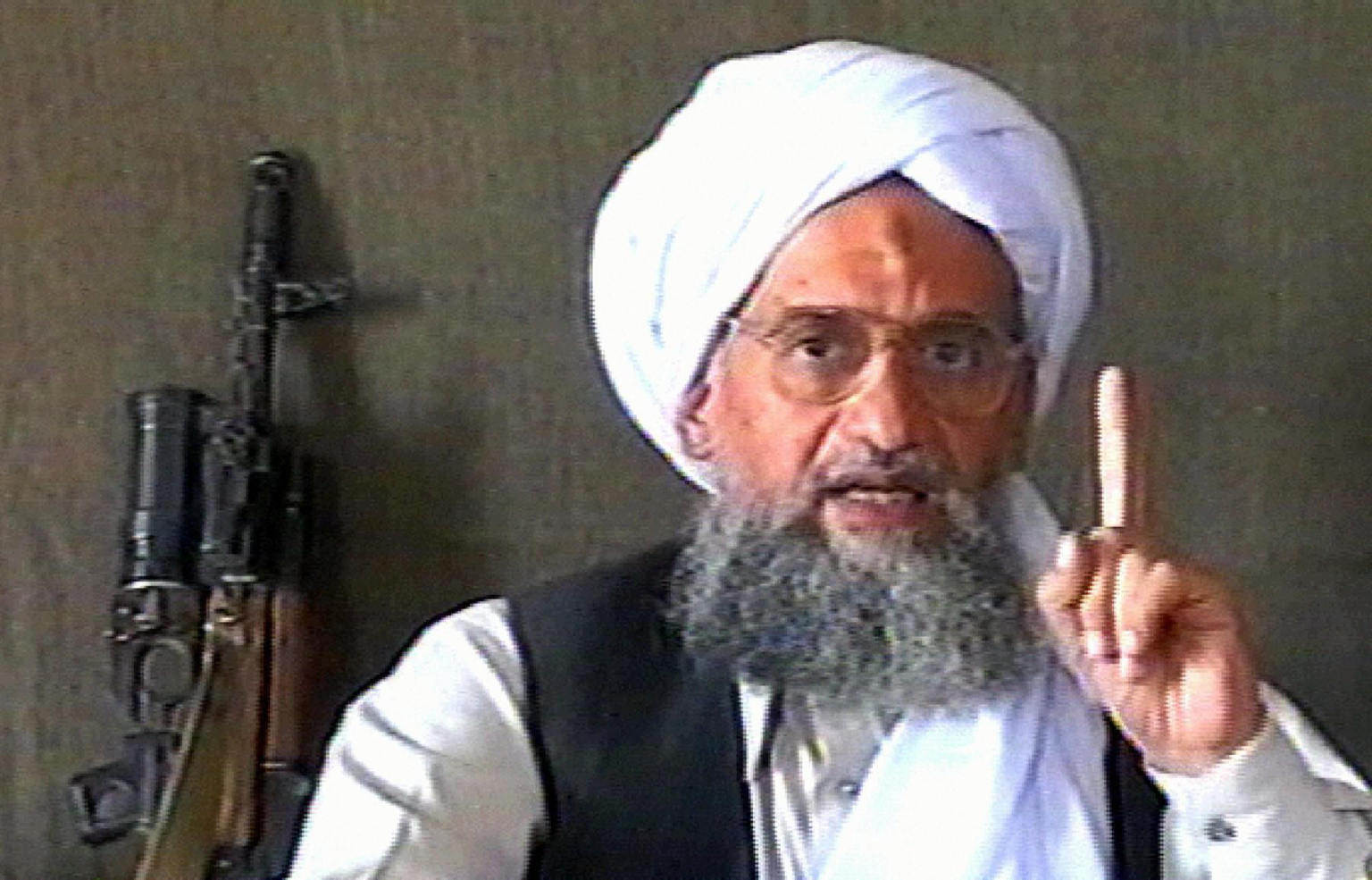 By Simon Kent. Al-Qaeda leader Ayman al-Zawahiri, (pictured) who has been the leader of the organization since the death of Bin Laden in 2011, has issued a short statement urging Iraqi Sunnis to begin an insurgency against the Iraqi government. Predecessors of the self declared Islamic State, "Al-Qaeda in Mesopotamia," were allied to Al-Qaeda up until around […]