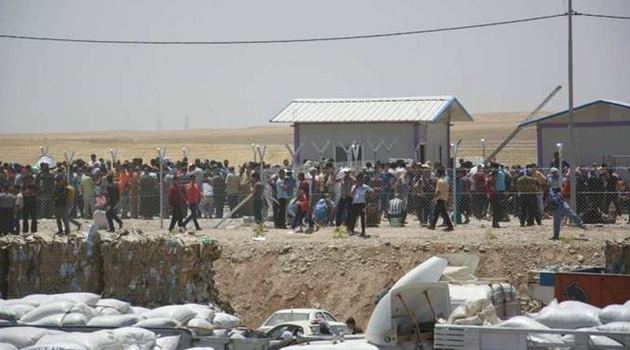 As the preparations are underway to liberate the City of Mosul from the so-called Islamic State terror group, thousands of families have returned to their villages in Zummar, Nineveh Governorate, after Kurdish forces liberated and secured the area. The High Committee to Evaluate and Respond to International Reports states that more than 2,000 Arab and […]

Northern Iraq’s Batna Oil Field in Nineveh Province has resumed production after 20 year stoppage, an official at Nineveh Oil Comission said on Tuesday, The official expressed the hope that production would exceed 2,000 barrels per day (bpd). “The comissioning of Batna Field, one of the oil fields in northwest Mosul’s Zummar town, stopped more […]