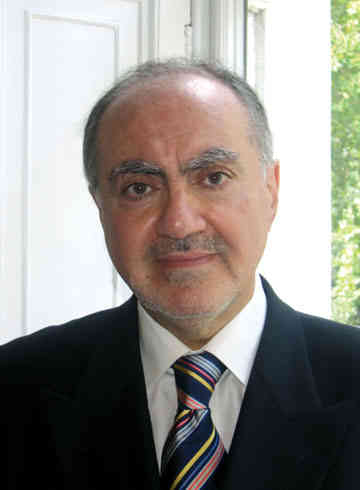 By GavinJones on 26th March 2010 in Iraq Industry & Trade News

Baghdad/ It is announced by Abdul-Ellah Kadhum- The spokesman of Al-Hashimy- that the Iraqia List is quite determined to nominate Alaawy for the next PM, and the list would stand against any attempt of riding down the personality of Allawy, as he is the first and the last choice of the list.

On the other hand, the Iraqi National Coalition has called for a round-table for the disagreeing partners so as to sustain the political process and the formation of the next Iraqi government. It is proposed, to gather the political parties, and close their views and opinions to each, for the aim of building a state of institutions and constitution. For that a Dialogue Committee is established, to be entitled to do this job.

2 Responses to The National Iraqi Coalition has called for a round-table, for the political parts