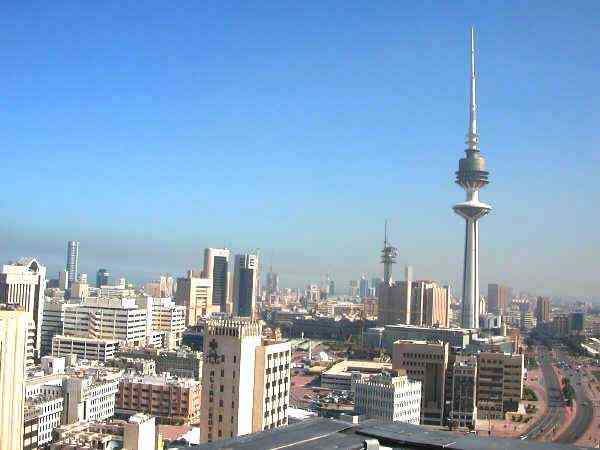 It has been an exciting few weeks in Kuwait.  It has approved a $104bn development plan, in a move that could dramatically improve the country’s economy.

The Kuwaiti National Assembly (parliament) recently authorized the government spending. The expenditure, designated for 2010-14, includes investments in the energy and infrastructure sectors.  The proposed investment plan is expected to reduce Kuwait's reliance on oil revenues, develop other revenue-generating sectors, and make the country a regional finance and trading hub in the Gulf. Kuwait generates about 93 percent of its income from oil exports. The investment plan, the first since 1986, focuses on economic development, human and social development. It is the first time the Kuwaiti government has officially approved a long-term spending plan since the 1980’s (although that plan did not survive a dissolution of parliament at the time).

Local bank Global Investment House notes the bill includes work on a series of government megaprojects, including the construction of the $77bn City of Silk on the Subiya peninsula, according to Walid Samir, an analyst at the bank. Other schemes include a $3.5bn-plus causeway and a new metro and railway system.  It also calls for spending in the energy sector, the country’s biggest single revenue generator. This programme includes a $15bn new refinery at Al-Zour, an $18bn clean fuels programme to upgrade the country’s existing refineries, and developing new oil and gas fields in the north and west of Kuwait.

Dr. Adel Al Wegayyan, secretary general for planning, indicated that the Government are now expected to fast-track several projects that have been stalled since 2006 because of various disagreements within the government and cabinet.

Kuwait’s proximity and historic links to Basra region of Iraq where similar high impact developments In the oil and gas sector are starting, promises to create some heat in the North of the Gulf.  It promises a real bonanza for entrepreneurial minded companies that take an interest.

Re-basing the Iraqi Dinar
The National Iraqi Coalition has called for a round-table, for the political parts
Tags: Basra News, Investment, Iraq, Kuwait