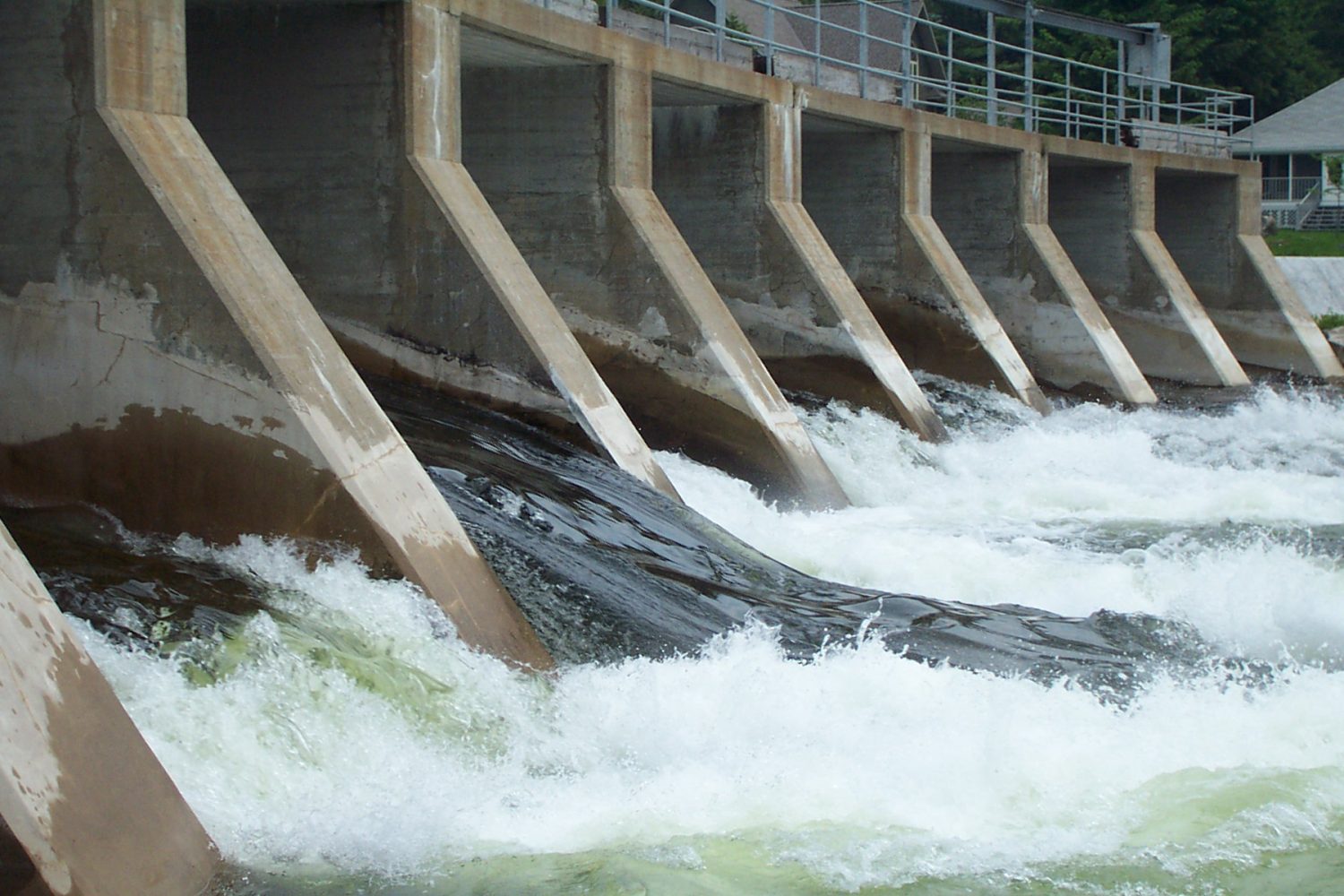 By adrianshaw on 28th April 2010 in Iraq Public Works News

The Water Resources Ministry signed on Tuesday a contract to set up al-Wand dam in Diala at a cost of 30 billion Iraqi dinars, according to an official statement.

“The dam lies on al-Wand river in southeast of Khanaqin,” it added.

“The project comes within the ministry’s plans to establish large and small dams in separate areas of the province,” it noted.

One Response to $25 Million Dam in Diala