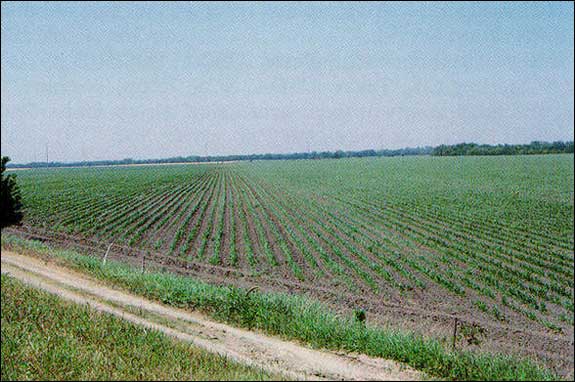 By adrianshaw on 5th May 2010 in Agriculture

The harvest of wheat and barley crops started on Tuesday in Karbala on 33,000 donums, according to a local director of the agriculture department.

“The harvest started in the most famous regions for wheat and barley; al-Khayrat and al-Jadwal al-Gharbi districts, east of Karbala, where farmers started to harvest 15,500 donums of barley and 17,524 of wheat,” Engineer Razaq al-Taei told Aswat al-Iraq news agency.

He expected an increase in production by 20% this year compared with previous years because of the rainfall.