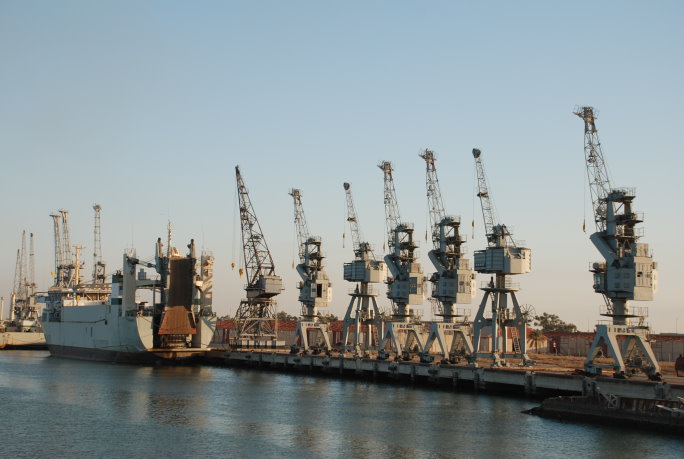 By GavinJones on 16th May 2010 in Iraq Transportation News

A total of 23 commercial ships have arrived in Iraqi ports in Basra province this week, the public relations and media director at the State Company for Iraqi Ports said on Thursday.

“The number of commercial ships which arrived in Basra since Saturday (May 8) until today has reached 28 carrying varied cargos,” Anmar al-Safi told Aswat al-Iraq news agency.