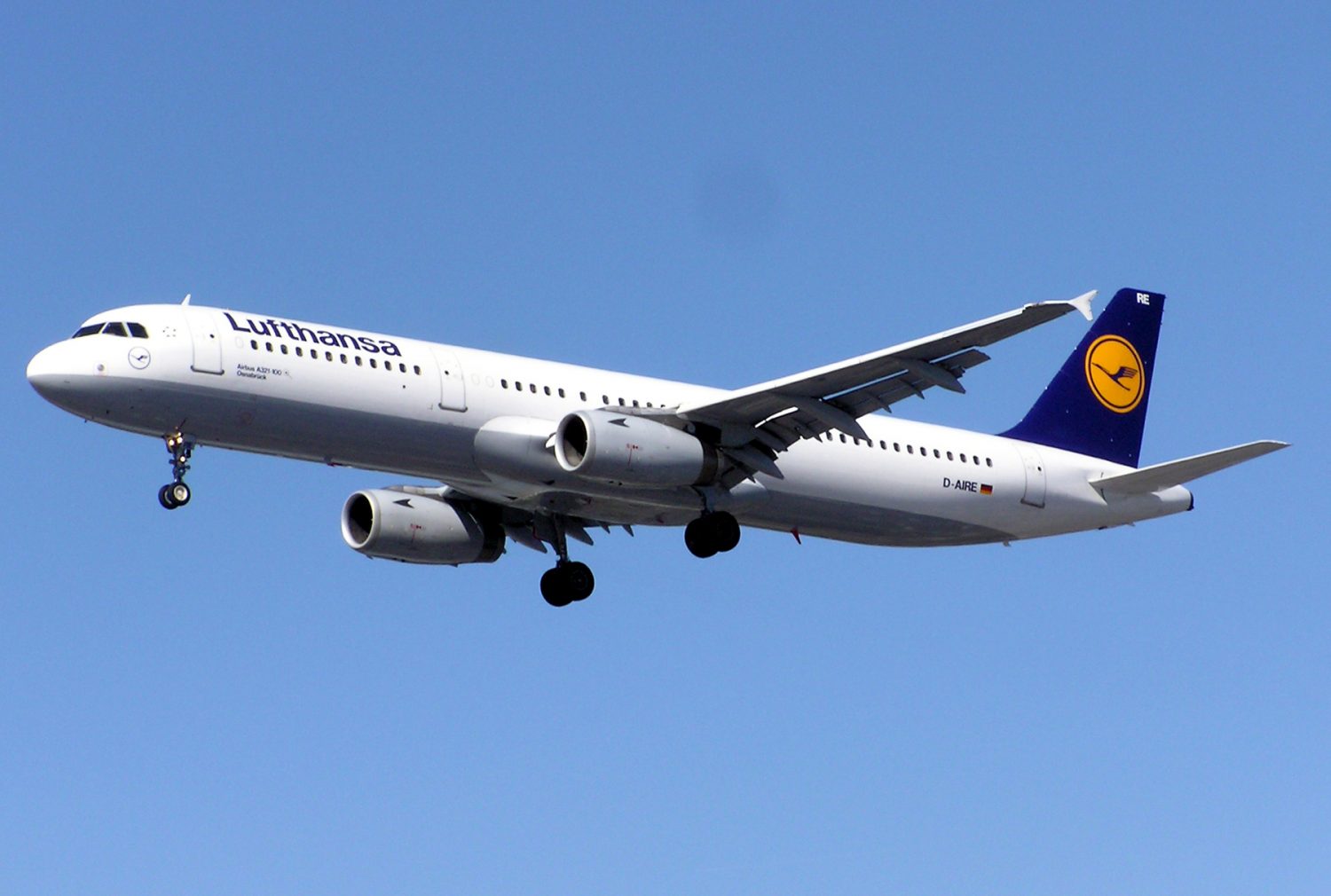 By GavinJones on 24th May 2010 in Iraq Transportation News

Iraqi ministry of transportation disclosed today Sunday that German Lufthansa for aviation has opened an office in Baghdad International Airport.

The ministry's statement claimed "Regarding the opening of Iraq-Germany airline in last March, after a break continued for 20 years, the civilian aviation state establishment, an establishment of transportation ministry, signed a contract with the German company to hire an office in Babylon building in Baghdad international airport to exercise flight tickets marketing affairs and administrating the company's concerns regarding managing the airline, worthy to mention that the contract period is one renewable year.